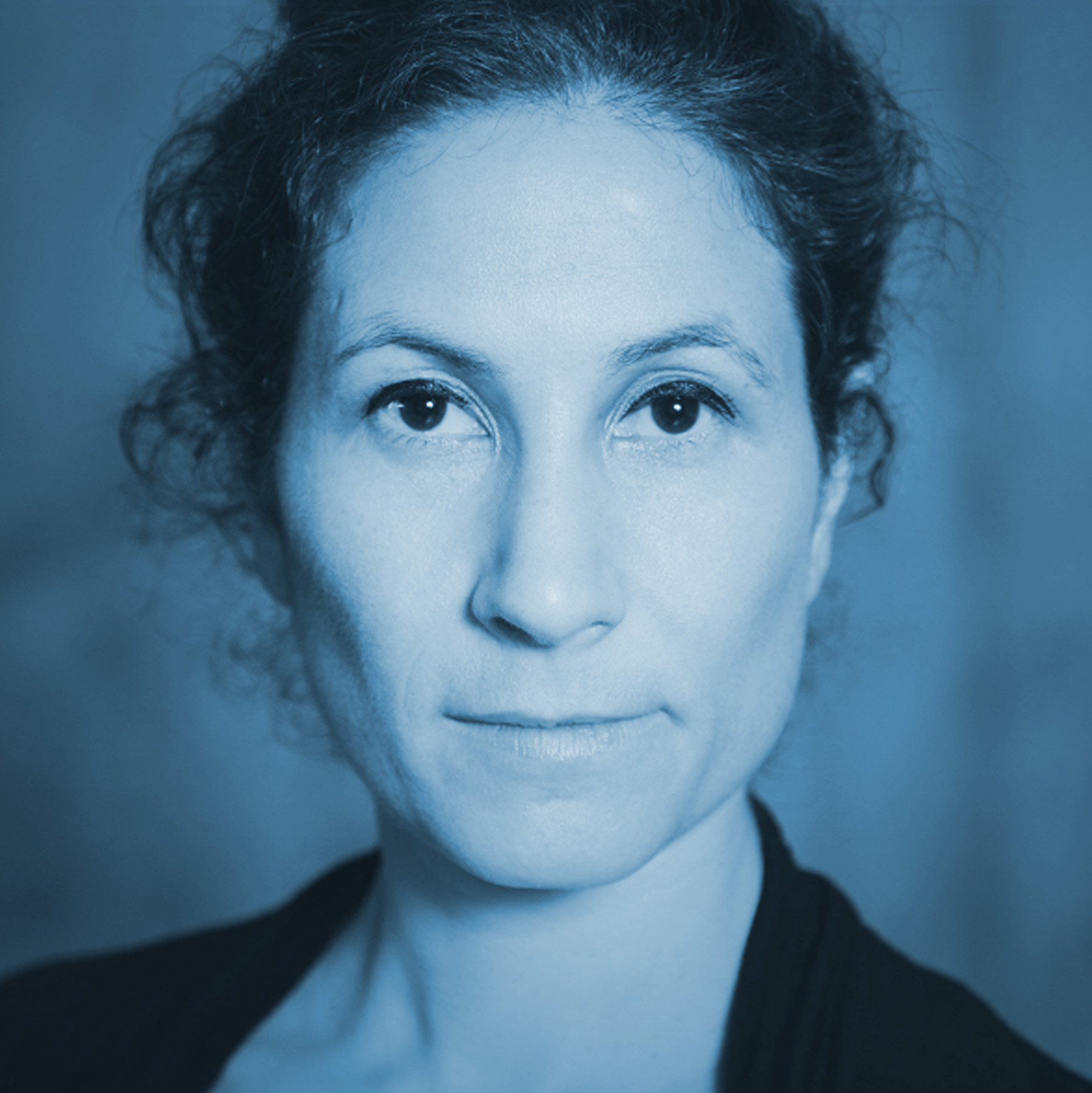 Born in the UK, Tania studied philosophy, politics and economics at Oxford University, and works as a facilitator and coach using her combined commercial and artistic expertise to enhance communication and creativity in the corporate sector. She is also a qualified mediator.

Tania began her career as a management consultant before discovering her calling as an artist. After an intense training and apprenticeship in Corporeal Mime, Tania moved to Tokyo and co-founded the company tarinainanika, with the aim of furthering the art of Corporeal Mime through creation and education. Tania also guest-directs for English-speaking theatre groups such as Yokohama Theatre Group and Tokyo International Players, and offers ad hoc workshops for businesses, universities, schools, and the general public across Japan. Alongside her work with tarinainanika, Tania runs the Japan network of RSA (Royal Society for the Encouragement of Arts, Manufactures and Commerce), hosting events that promote social innovation and enterprise.