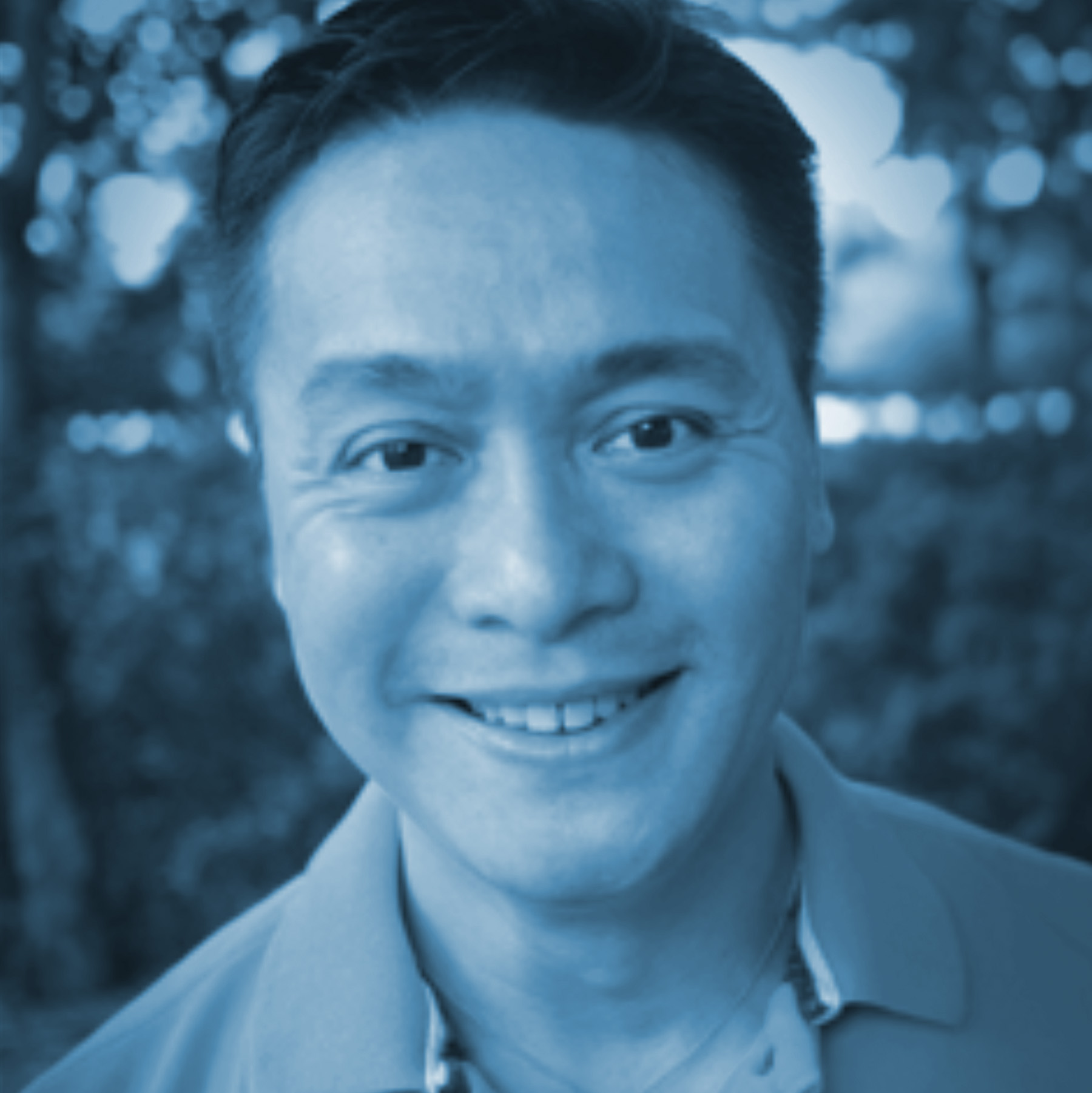 A popular radio DJ and broadcaster with Hong Kong’s Metro Radio in the mid-’90s, Sean was educated in Hong Kong, Australia and Ireland. He graduated from the Drama School of Hong Kong Academy of Performing Arts, and received an executive diploma in business management and was awarded a Masters in education (drama in education) from Trinity College, University of Dublin in Ireland.

Sean’s training is largely based on drama related methodologies. He is an active member of Hong Kong Drama/Theatre and Education Forum (TEFO) and The International Drama and Theatre Education Association (IDEA). He currently acts as the executive director for TEFO and Sean also presents frequently at various learning and development conferences around the world. He is actively involved in promoting drama methodology in school curriculum development, and works with education organizations to create and deliver lesson plans and teacher trainings in Hong Kong. In addition, Sean helps charitable organizations to develop and deliver training courses for young people.

Sean is fluent in Cantonese and English and is able to communicate in Mandarin.