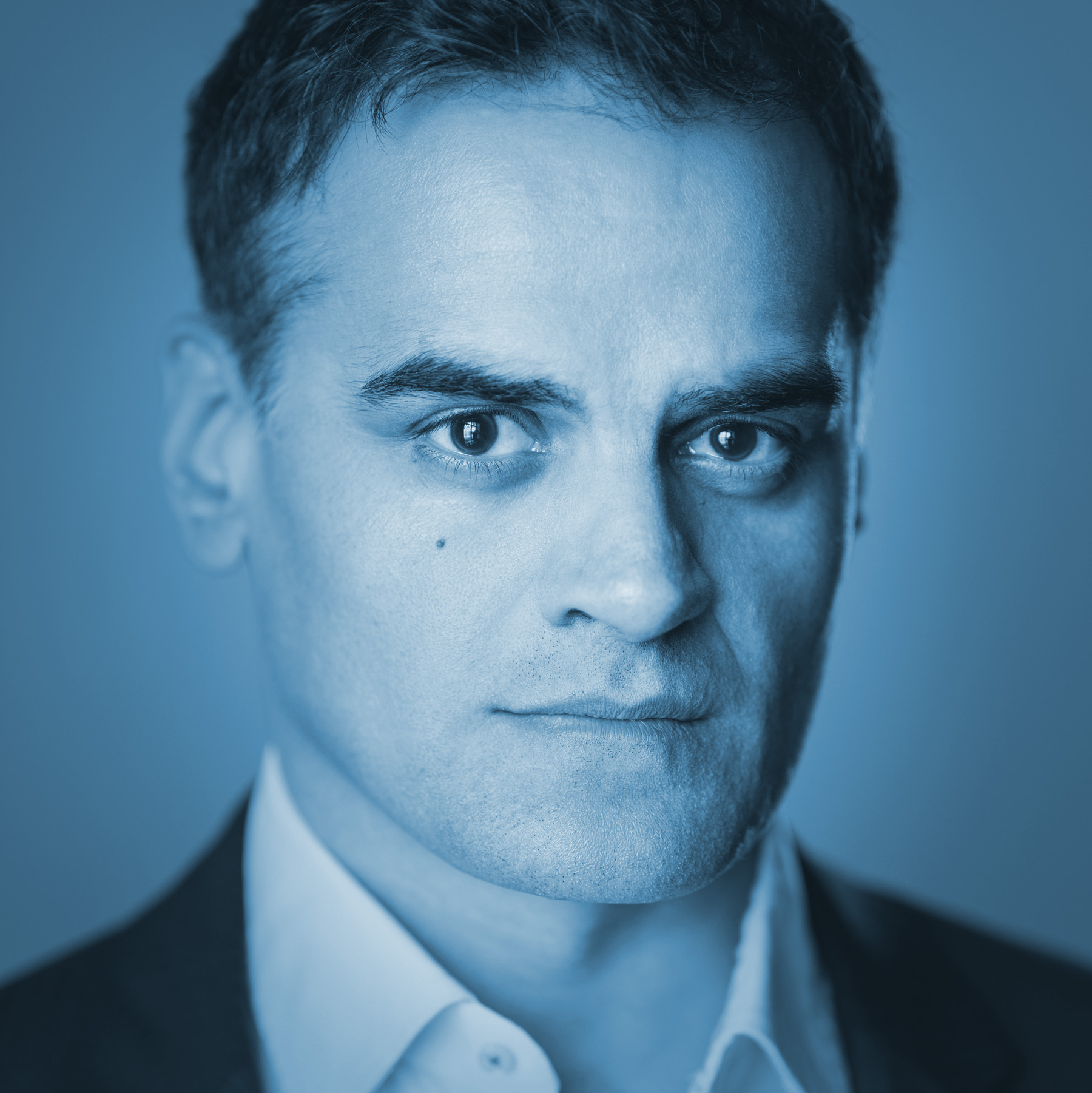 Sartaj Garewal is a facilitator and coach who has worked with over 130 corporate organizations over 20 years, from graduate level to C-suite, to enhance the communication and leadership abilities of senior leaders and emerging talent.

After several years working as a financial analyst he decided on a major career change, and became a professional actor and voice artist. His performing credits include the National Theatre, Royal Court, Royal Exchange, and numerous TV and feature film roles. He played a regular character on BBC Radio Drama for over six years and has narrated over 50 books for Audible. He also practiced yoga, meditation, and a traditional form of Kung Fu for many years, and worked one-to-one with stroke recovery patients in London hospitals to improve their communication abilities.

Sartaj has combined this mix of disciplines, along with his belief that the arts and business have much to learn from each other, in his work on global flagship leadership programs and speaking engagements at off-sites and conferences including CFA’s Disruption 2019 at London Excel.

He holds a BA (Hons) accounting and finance from Bristol Business School, UWE; is a qualified commercial mediator CIArb; Fellow of Royal Society of Arts FRSA; and regularly blogs and contributes to publications such as Training Journal.

The toughest challenge he has encountered is being a stay-at-home-daddy with twin toddler daughters!