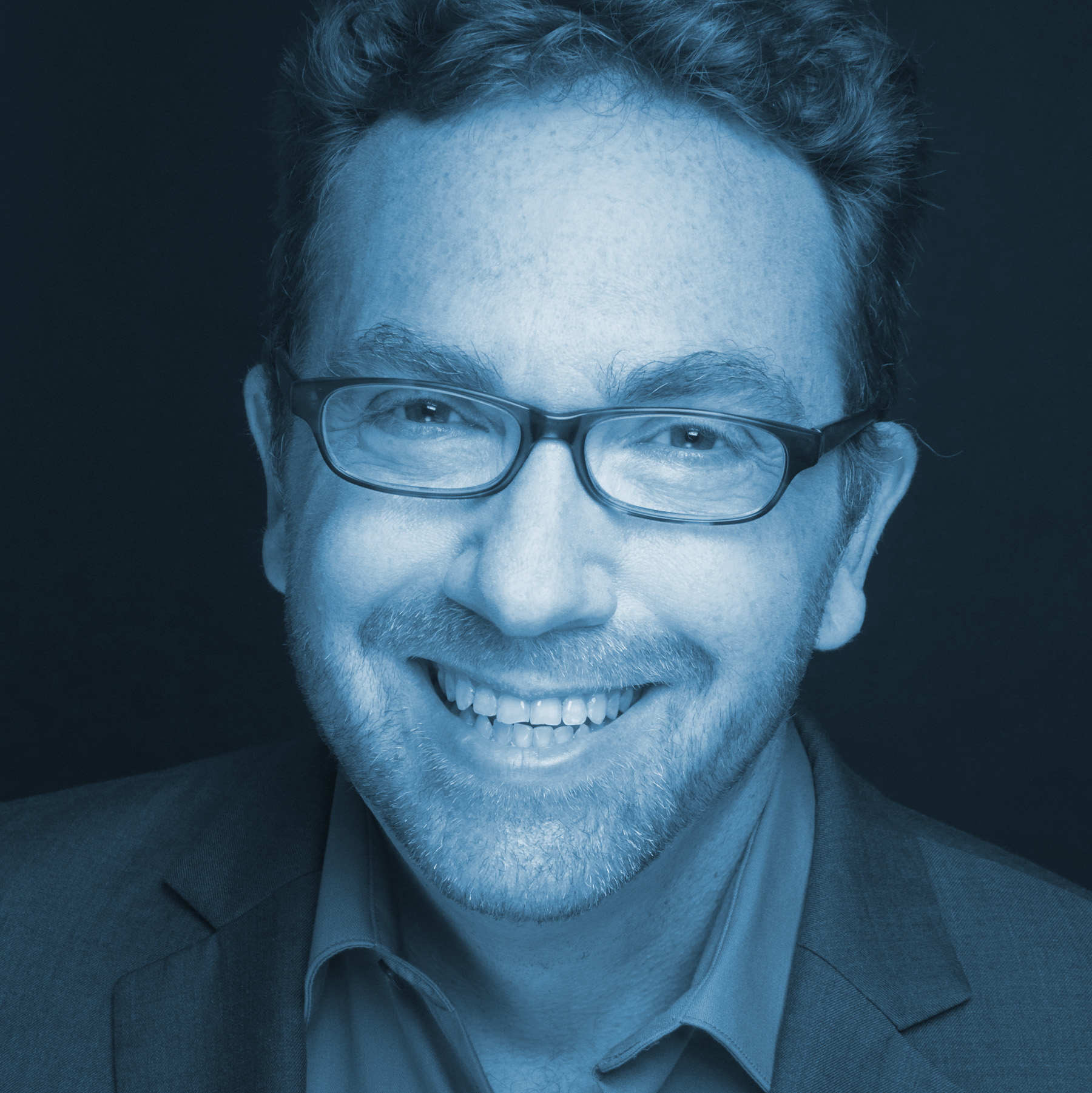 Rob Schiffmann has worked as a facilitator/trainer/corporate emcee in a variety of industries, including pharma, banking and biotech, tech and retail. He has been a lead facilitator and coach for many different training companies, both nationally and internationally, and has designed and led training in topics such as presentation skills, leadership, management training, ideation, narrative, feedback skills and conflict resolution.

Rob’s background is strongly rooted in the techniques of improvisation, helping participants become more “present when they present,” and more agile in the unexpected moments. When Rob is not training, he is directing and performing with Broadway’s Next Hit Musical, a nationally touring musical improvisation show. Rob’s musical skills can also be heard in his work with his acoustic band, The Hillary Step, with whom Rob has recorded several albums of original work and toured nationally.

His remaining time is all spent with his two daughters, Abbey and Penny, both of whom are named after Beatles albums / songs. For more information, check out robschiffmann.com.