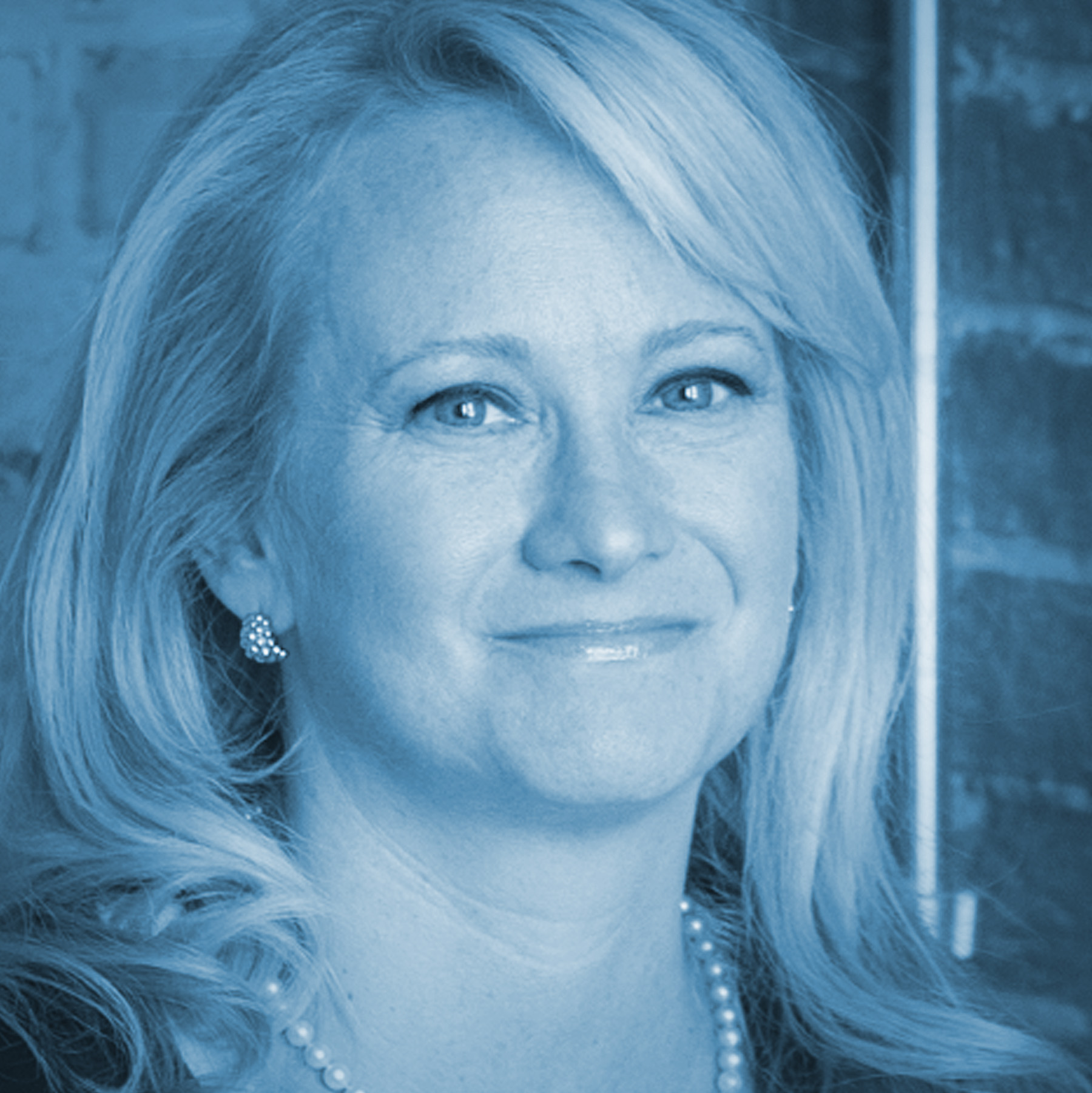 Nikki is an events manager/project manager/logistics guru who began working with Performance of a Lifetime in 2019. She has directed the delivery of large-scale events and leadership development programs in 24 countries and 14 U.S. states.

Growing up in the great basketball (and bourbon) state of Kentucky, Nikki attended the University of Alabama (Roll Tide!), discovering a love of college football and earning a BS degree in business administration and an MA degree in communication (advertising and public relations). While working on her Master’s, she discovered event planning, and shortly after college moved to North Carolina and served as executive director of several local, state and regional trade associations. In this role, Nikki oversaw many functions of running the associations’ finances, membership, Board of Directors and legislative monitoring. But she found that what she enjoyed most was setting up annual conventions, meetings, golf tournaments and other special events.

Nikki then went to work at a relatively new technology startup in North Carolina, Red Hat, to start their trade show program from the ground up. As the company grew, so did Nikki’s opportunities to plan and organize interesting large-scale global events, both internally and externally. This exposure to complex, global programming and to the company’s changing corporate environment led to the next step in Nikki’s journey, as a program manager at Duke Corporate Education, where she oversaw the pre-planning/design, on-site implementation, and post-program follow-up of global corporate leadership programs.