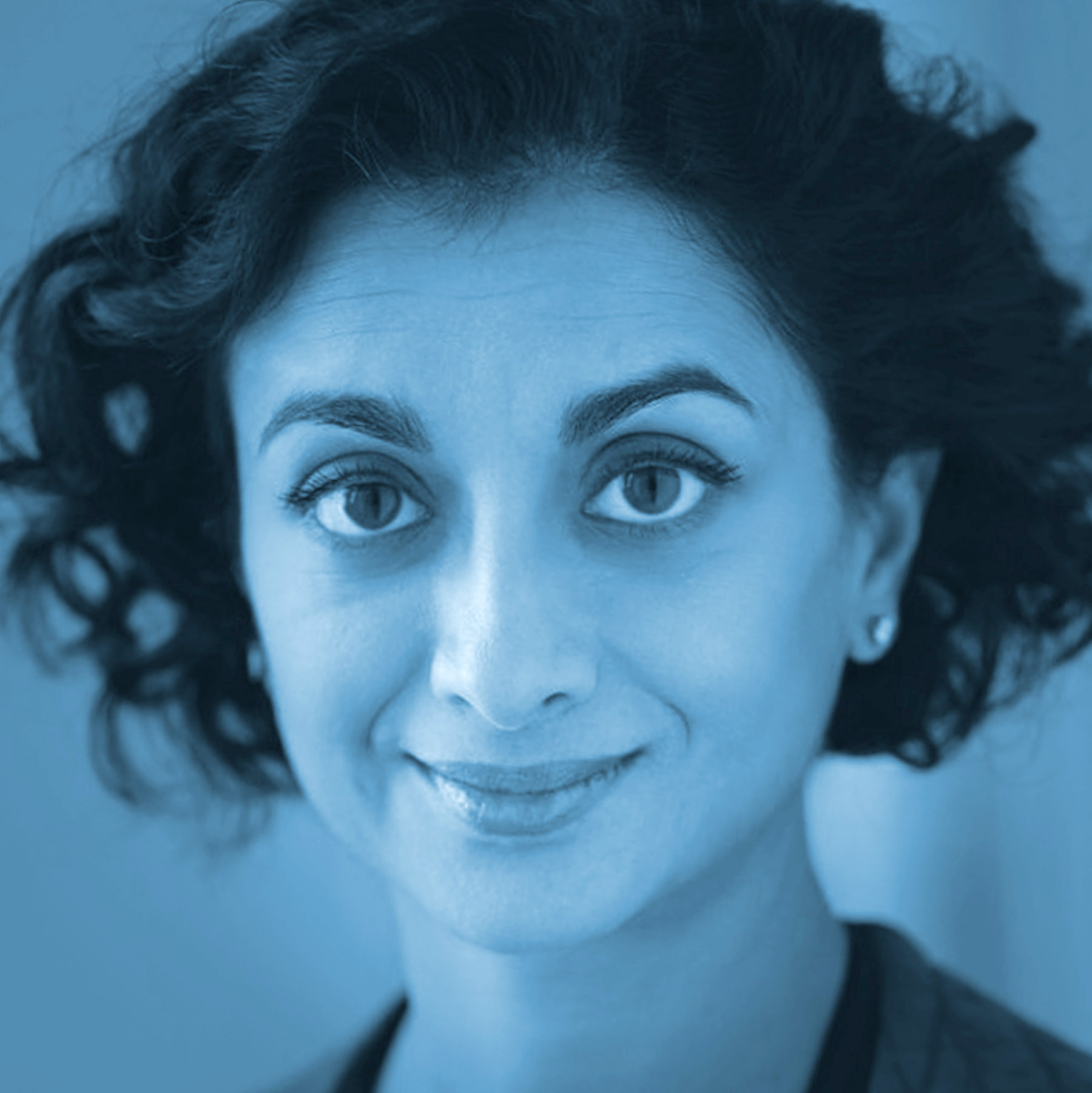 Nandita Shenoy has helped corporate executives communicate better within diverse teams using her storytelling and theater skills for the past two decades.  She has worked as a role player, a coach, and a facilitator around the world  for global corporations such as Goldman Sachs, PwC, Rolls Royce, and Google.  After being part of a team that did worldwide training as part of a corporate settlement for gender discrimination, she likes to think that she is helping to make the world a more equitable place, one executive at a time.

She is an actor and a playwright in New York City who loves to work on new plays of her own and others.  She is also a member of the Asian American Performers Action Coalition which recently received an Obie Award in recognition for its work in Equity, Diversity, and Inclusion.  She holds an English degree from Yale University.  Most of her colleagues enjoy working with her because of her uncanny ability to find snacks in any situation.