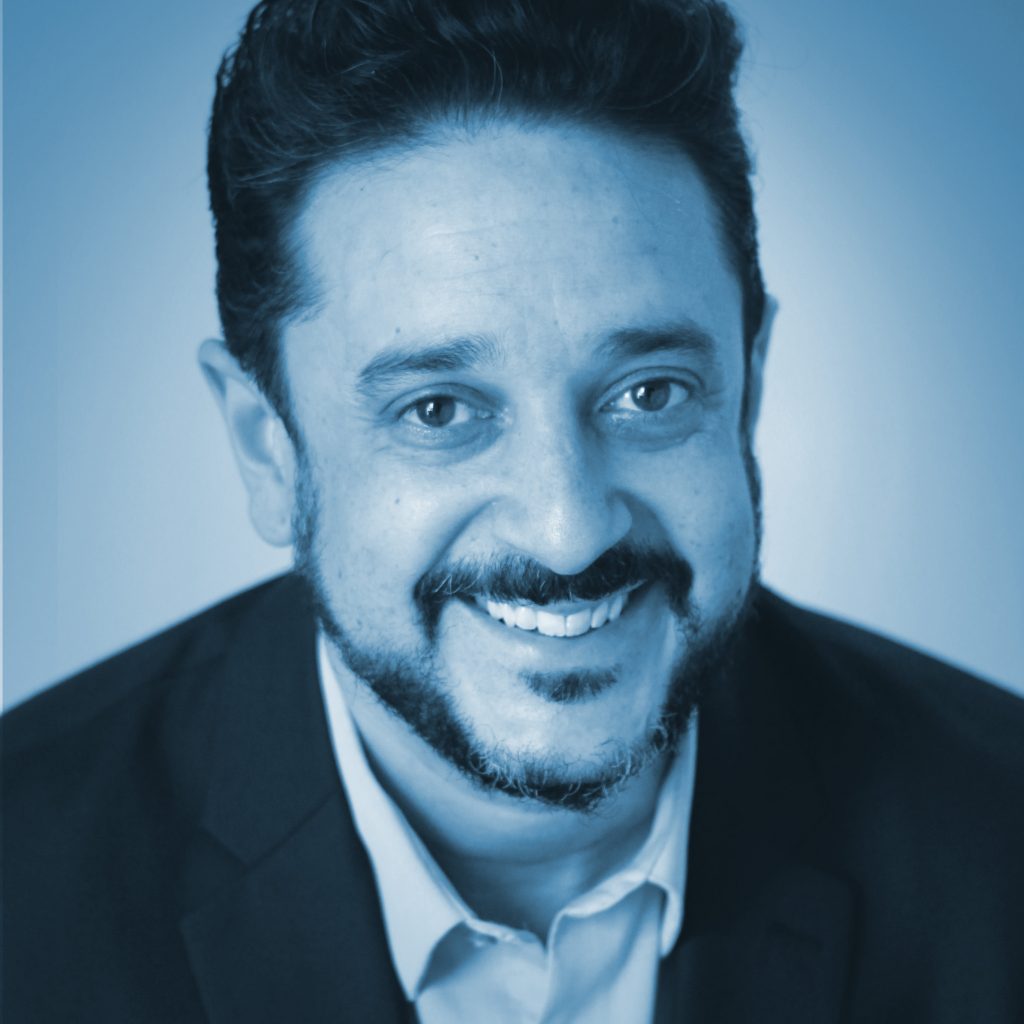 Kris Cheppaikode’s challenge and reward is in helping to build and deliver experiences that radically improve the way participants see and relate to their lives and those around them. He enjoys creating new participant program assets, new back office tools and new ways of seeing things. He finds it equally rewarding that POAL supports the All Stars Project, a nonprofit that teaches many of the same skills as POAL, but to economically poor young people, leading to enormously positive transformation in their lives.

Kris previously worked at Edwin Schlossberg’s ESI Design, program-managing design projects with industrial, graphic, and software designers, and architects, writers and researchers. He’s also a screenwriter, and has sold three feature film scripts and worked at NBC and Showtime developing television shows. He’s also worked in the circus, for the railroad, and at the Metropolitan Museum of Art and The New Yorker magazine

Kris has earned Bachelor of Arts degrees in interdisciplinary arts and sciences and in cartography, both from Hunter College. AT NYU, he has studied digital cinematography as well as program management.

Kris’ life outside work is as eclectic as his career. He is a mentor, loves all aspects of film, and enjoys reading, poetry, painting and the fine arts. His proficiency in lesser appreciated arts include juggling, squishing his shoulder blades out, rolling his tongue and flipping his eyelids inside out. And he can whip up a world-class quiche.