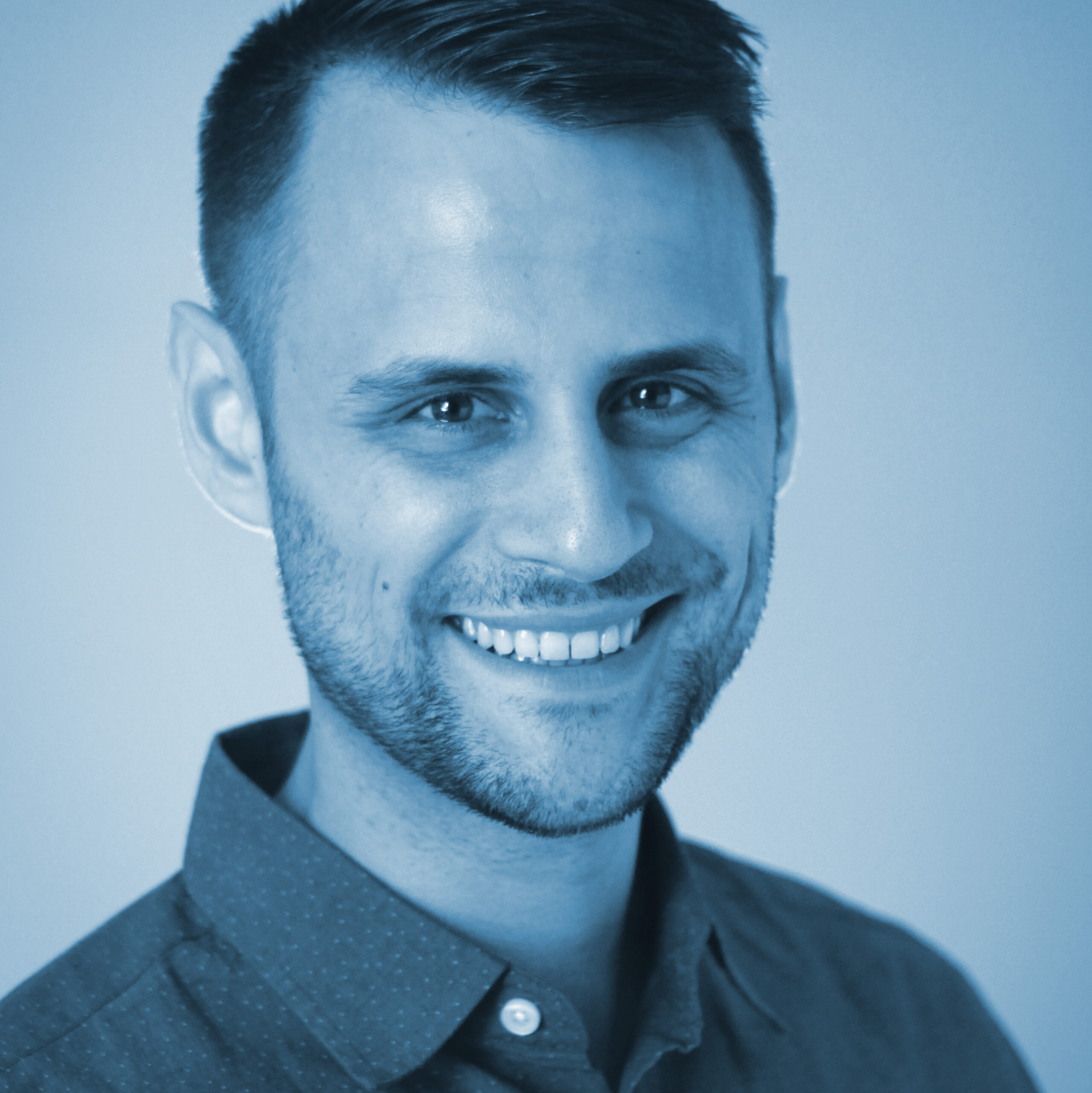 Jeff Mondoro came to the world of performing after years of work in the corporate world, so he feels a special sense of connection and inspiration when participants in Performance of a Lifetime’s programs step out of their comfort zones and experience the power of improvisation and performance for the first time.

Jeff began his career in finance with EY, where he was a Senior Analyst in the Valuations Group, specializing in valuing interests held by private equity firms and hedge funds. He was also the Director of Operations at United Wind LLC, an alternative energy startup in Brooklyn, where he created and ran the corporate model relied upon for raising an $8 million Series B investment.

With POAL, Jeff has worked extensively with clients in the financial services and technology fields on growing the new performances it takes to lead in a technical role.

Jeff is a Teaching Artist for CO/LAB Theater Group (theater programs for individuals with developmental disabilities) and directs a sketch comedy team called “Road Pizza” at the People’s Improv Theater in New York. He holds a BA in Finance with minors in Economics and Spanish from The College of New Jersey and has trained in sketch and improv at the People’s Improv Theater and Upright Citizens Brigade. When he manages to find some spare time, Jeff kicks a very long field goal, loves musical theater and is obsessed with Mega Man for the original Nintendo.