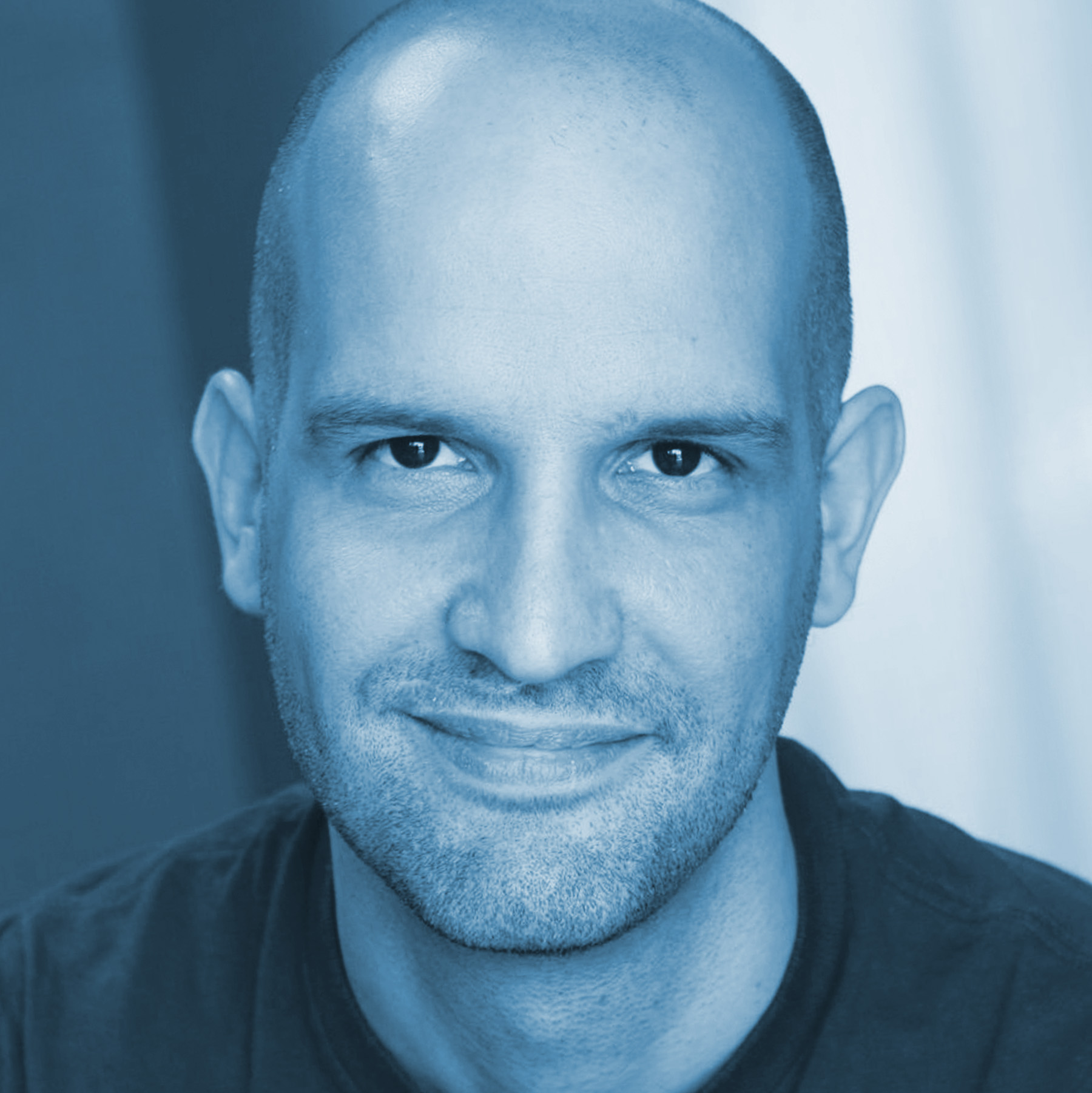 Jay Rhoderick is a veteran communications coach who has honed the interpersonal and messaging skills of managers and executives at all levels of the financial, tech, branding, media and health sectors. He specializes in using creative experiential coaching techniques to provide clients with practical tools and ways to continually improve the clarity and persuasiveness of their messages. He delivers courses and workshops in presentation skills, networking skills, business writing, personal impact and conducting effective meetings as well as one-to-one personalized coaching. A signature of his work is a unique blend of intensive skill-building along with a relaxed sense of playful spontaneity.

Jay’s passion for powerful communication stems from his years as an actor and director. He received his BA from Swarthmore College and completed his acting and voice training at New York’s William Esper Studio. He has also taught performance and public speaking at Chicago’s famous Second City, Yale School of Drama and the People’s Improv Theatre, and is especially proud to have coached members of the US Olympic team in preparation for their media interviews at the Beijing Games.

Jay is a Stanley Kubrick fan, a would-be gourmet, and an already-is foodie. He has driven the country from sea to shining sea in a classic fake-wood station wagon, once accidentally camping during a thunderstorm in what he thought was a national forest but proved to be, after a terrifying night of deep grunts outside his tent, to be a cattle pasture. He likes marzipan and hyphens.