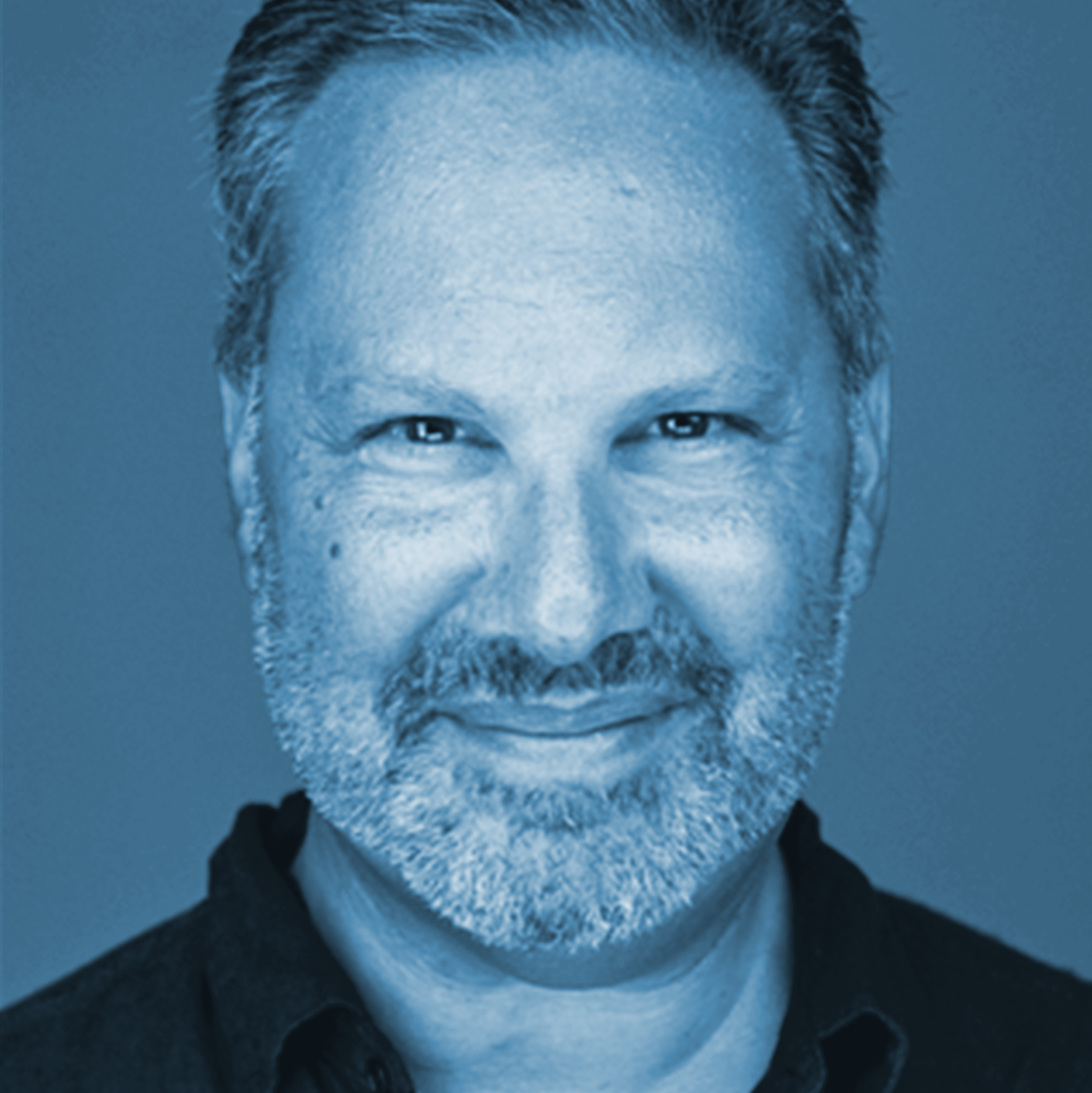 He has been a guest lecturer at the Polytechnic Institute of NYU, NYU Stern School of Business, Columbia School of Business, Columbia Law School, and the Moscow School of Management Skolkovo. He is a member of the CITI Coach’s Council for professional development and leadership and also has a TAI Coaching certification earned after a two-year training. He is very proud of his association with the non-profits Year-Up, NFTE (Network For Teaching Entrepreneurship), Woman’s Project, and Education Is Freedom.

As an actor, Henry has performed all over the world, including the New York off-Broadway productions of Duet and Tony & Tina’s Wedding; A Horse in the Moon at New York Theatre Workshop; and Instant Girl at Alice Tully Hall. He can be seen in the film August Rush, as well as the independent film LBS (Sundance Film Festival world premiere). A graduate of New York University’s Tisch School of the Arts and an alumnus of The Experimental Theatre Wing in Paris, Henry is well versed in the techniques of forum theatre and Boal improvisational forms.

Henry’s first job at ten years old was as a magician at birthday parties and he hasn’t given up on his dream of spontaneous levitation.