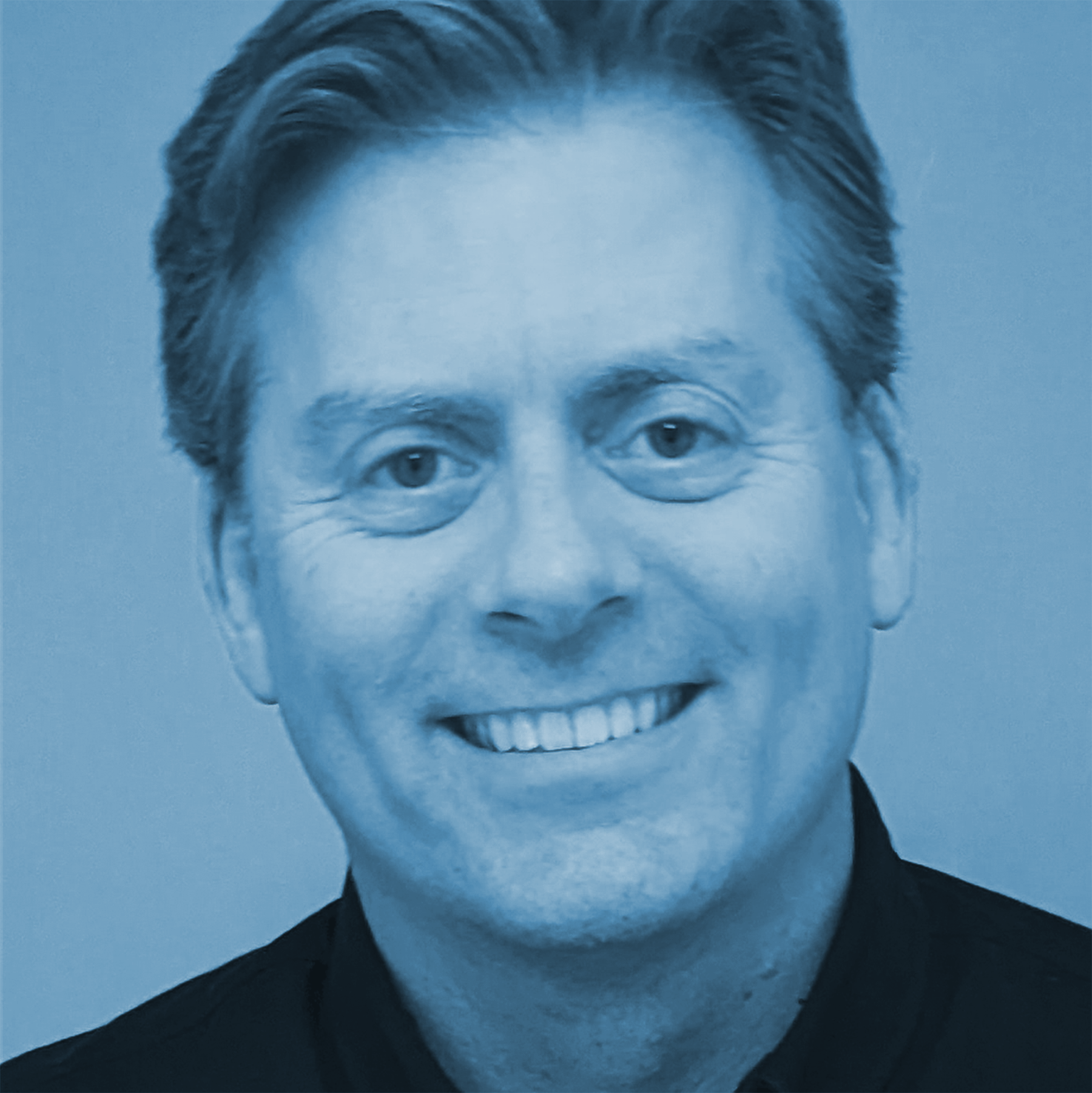 Guy Fearon was born into a theatrical family but began his working life in software engineering: he holds an MSc in computing and coded on an IBM mainframe computer in Australia in the days before PCs took over the world. After realizing that career was never meant to be (ask him about it sometime), he bowed to the inevitable and trained as an actor. His acting debut was on the iconic soap Neighbours (don’t ask him about that). After postgraduate acting training in London, he spent over a decade working in theatre, television and radio.

Since 2004, Guy has worked in corporate training as a coach and facilitator, developing businesspeople all over the world using the expertise and skills of coaching, psychology and the performing arts. He has delivered and supported courses, master-classes and corporate events with audiences ranging from graduate management trainees to CEOs, across a wide range of sectors including financial services, telecoms, manufacturing, defence, education and government. He has lectured in leadership communication for the London Business School’s MBA course.

Guy studied interpersonal communication at the University of London, qualified as an executive coach, is NLP certified, and most recently has successfully juggled work with completing a postgraduate diploma in psychology. He is absolutely rubbish at tennis (but loves it), is fairly good at boxing (mostly hitting bags not people), loves comedy in any form, and still occasionally tries to emulate the genius of David Gilmour on his beloved PRS Custom 24 (American guitars are the best).