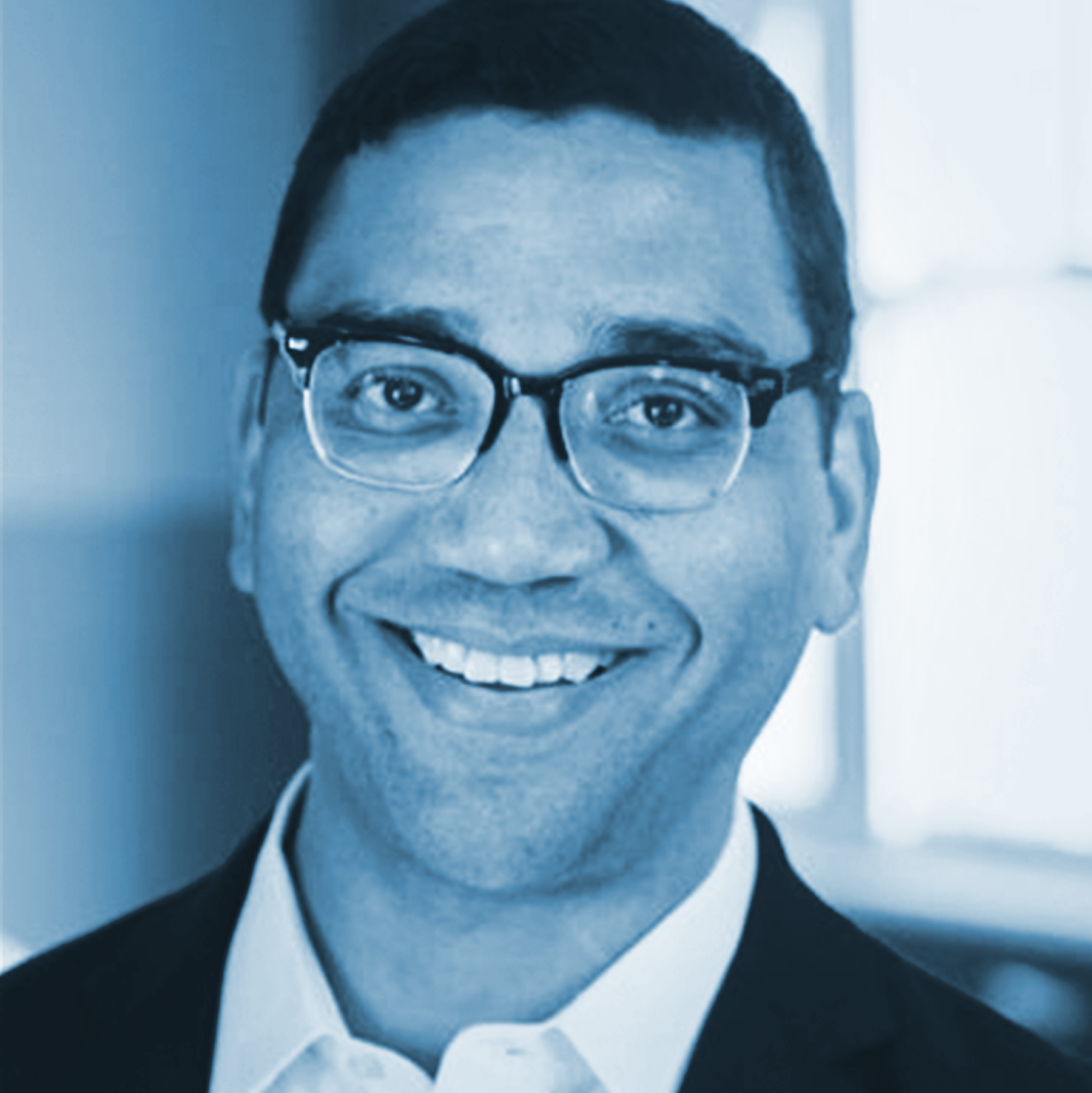 Gene Douglas is a lifelong teacher, coach, and artist who began his career as an acting professor at UC Irvine. He continued to teach acting on the university level for 10 years, and worked as an acting coach and performer, traveling the country bringing Shakespeare to life in theatres and classrooms.

Since becoming an executive coach and facilitator in 2013, Gene has helped improve the skills of clients ranging from JP Morgan Chase and Microsoft to Sony Pictures and Human Rights Watch. Although Gene’s main focus is interpersonal communications, he also has a passion for helping clients with influence and persuasion, negotiation, leadership skills, personal brand and networking, critical thinking, diversity/equity/inclusion, and understanding unconscious bias, among others.