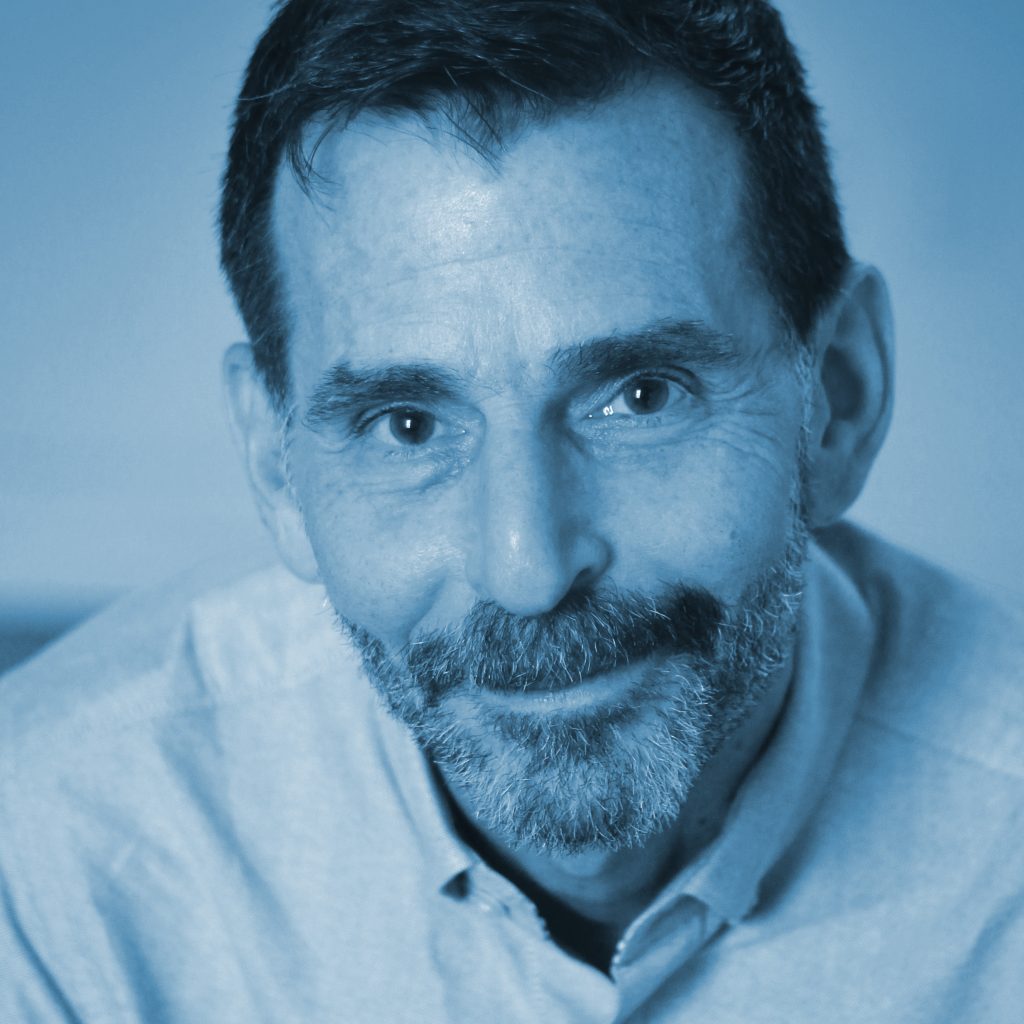 David has dedicated his career as a director, actor, trainer, and coach to revealing to the “non-performers” of the world that the tools of theater are a powerful force in professional and personal development. David has been an innovator in introducing the skills of improvisation as a method for creating effective, authentic, and powerful presentation, leadership brands and business communication, and has created and delivered a wide range of experiential education programs for a global portfolio of clients.

An accomplished director, writer, and performer, David is a critical implementer of all of POAL’s work. As one of Performance of a Lifetime’s lead instructional designers, he specializes in leveraging the director’s craft in building powerful performances of personal brand in executives around the world.

David earned his Bachelors degree in Communication Arts from Cornell University, and trained as an actor at the William Esper Studio in New York City. His onstage performances range from Broadway back in the ’80s to decades of work at the Castillo Theatre in New York City as a member of its directing staff and acting ensemble, where he developed a specialty in portraying historical characters, with the admittedly creepy ability to look alarmingly like such luminaries as Richard Nixon, Ludwig Wittgenstein, Fidel Castro, Albert Einstein, and his childhood hero, Groucho Marx.