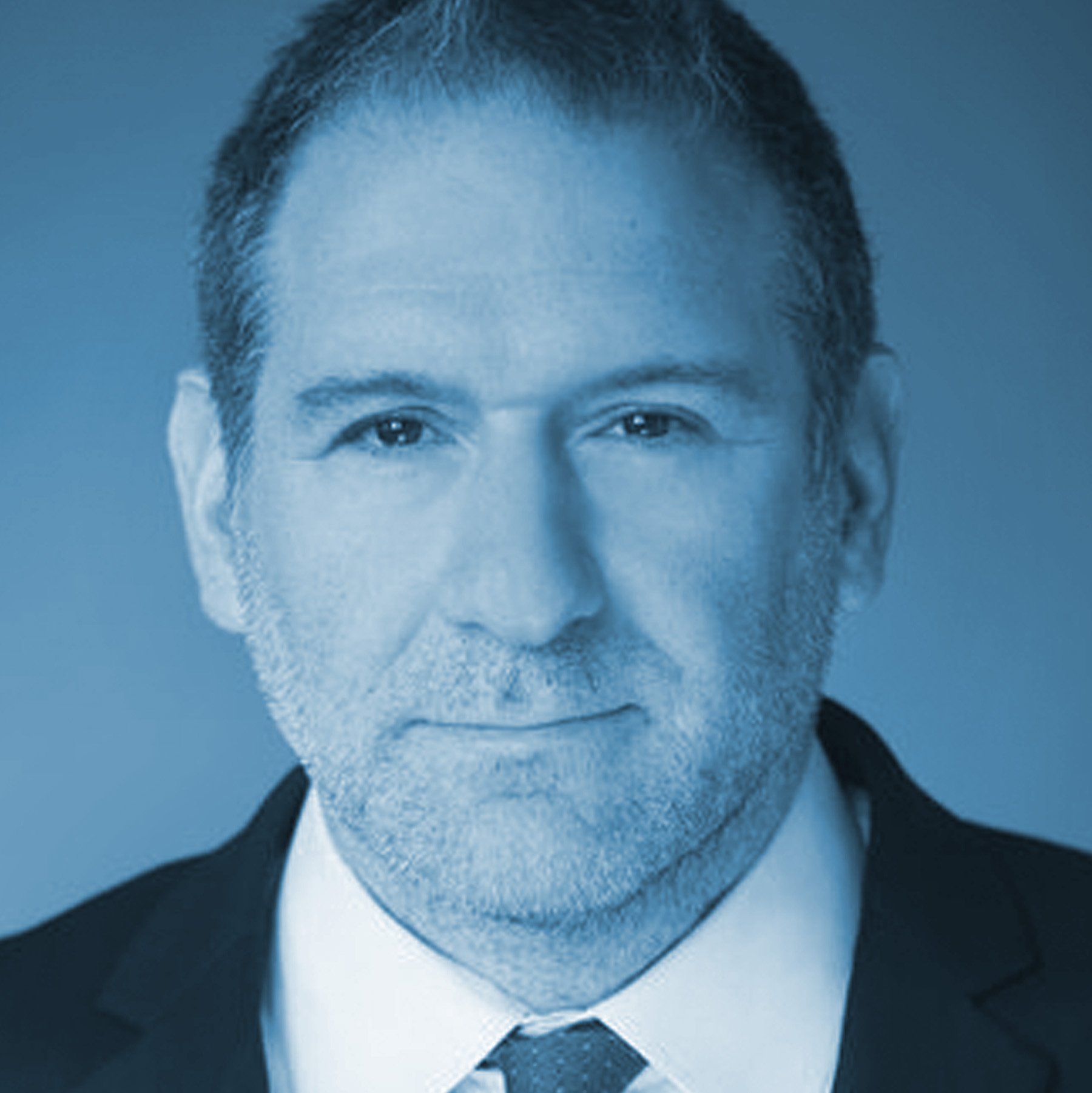 David Koff has been on or around the stage for over 40 years, in one capacity or another. At The University of Pennsylvania, he was a member of the famed Mask & Wig comedy troupe for four years, eventually becoming the lead writer and director of the undergraduate’s Fall production. After graduation, he moved to Los Angeles and began pursuing professional acting and writing, co-wrote his first screenplay with author Stuart Gibbs, and sold it to Fox Family Films. He eventually appeared on a such TV shows as “The West Wing,” “The John Larroquette Show,” and “Sesame Street.”

He began his improvisation studies at The Groundlings Theater in Los Angeles, trained for over a decade with Groundlings alumni Stan Wells at his innovative “Empty Stage Theatre”, and spent his last two years in LA in the master class of Bill Steinkellner, the executive producer of “Cheers” and “Just Shoot Me.” In 2001, he became the Artistic Director of Fake Radio, LA’s Premier Old-Time-Radio Comedy Troupe.

After moving to Portland in 2014, he began teaching improv as a life skill to students at St. Andrew’s Nativity School in Northeast Portland, a Jesuit School which provides a free education to underserved youth. In 2018, he was selected deliver a TEDx styled presentation about his work at the International Applied Improvisation Network (AIN) in Paris to 200 attendees.