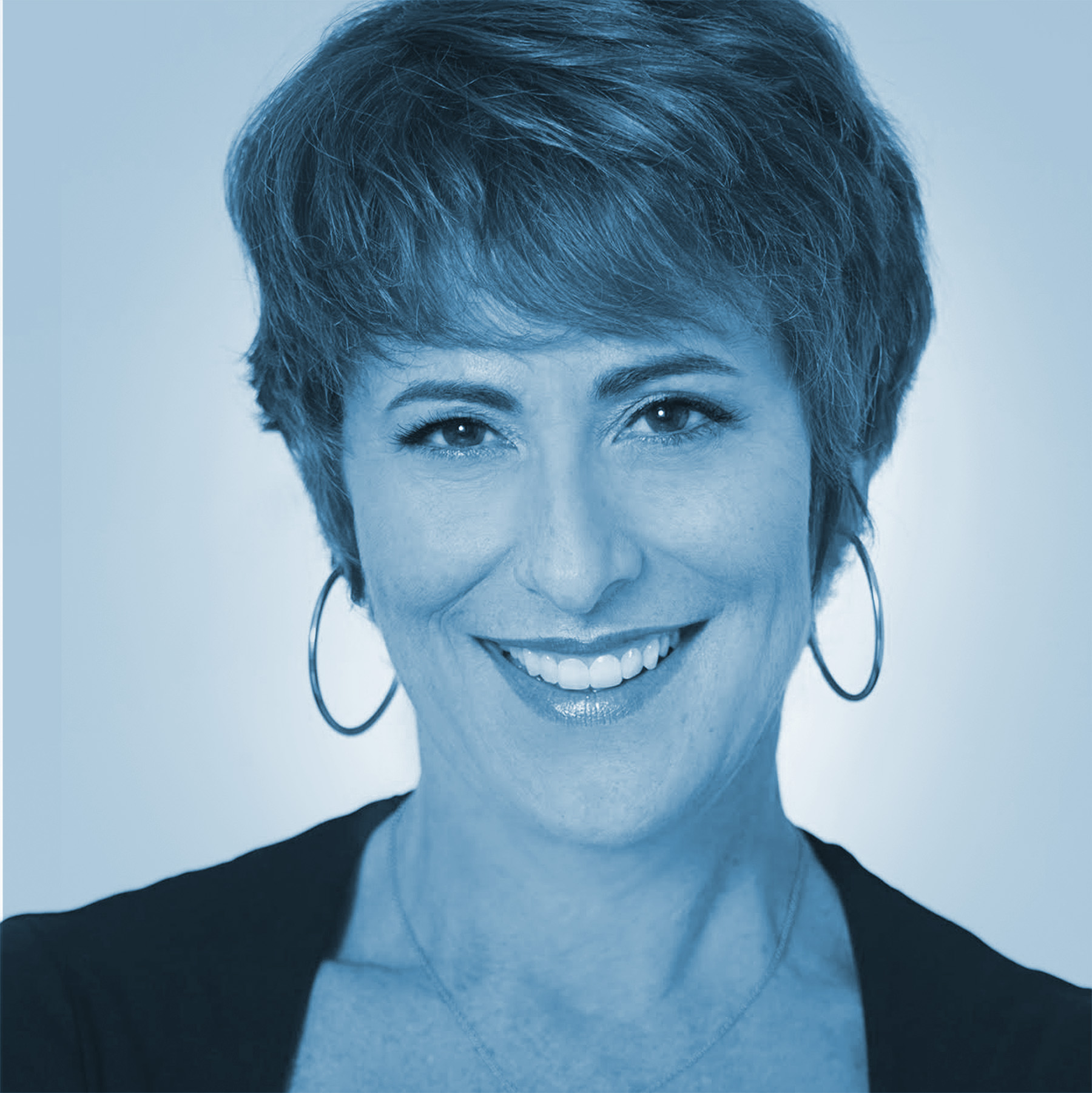 Cathy Salit is a social entrepreneur, author, performer, executive coach, and performance activist. She began her career as an upstart and risk-taker at the age of 13, when she dropped out of eighth grade and started a radical, alternative school in an abandoned storefront in NYC. This unusual endeavor put her on an unorthodox life path, which ultimately led to her building many different kinds of radical alternative learning and development environments that help people to challenge the status quo and become who they are not…yet.

One of those environments is Performance of a Lifetime (POAL), where, as co-founder and (as of January 2020) CEO emerita, Cathy led the organization to three straight years on the Inc. 5000 list of Fastest Growing Companies, and spearheaded the creation of a new approach for adult learning and development in the business world. Combining theater, improvisation, play and breakthroughs in the human development sciences, POAL broke new pedagogical ground in helping leaders and teams to work more collaboratively, creatively and effectively together. That pioneering work helped to galvanize what has become a new field, with books, articles, research, conferences and consultancies now exploring the use of the tools of theater and improv “off the stage.”

Cathy’s work and thought leadership have been featured in Daniel H. Pink’s bestselling books To Sell is Human and When, the Harvard Business Review, Inc.com, Forbes, Fast Company, Costco Connection, The Wall Street Journal, CEO World Magazine, and many mainstream and underground podcasts, radio, and videos worldwide. She’s also a frequent speaker at conferences on social change, innovation, and creativity across the globe.

Cathy is the author of Performance Breakthrough: A Radical Approach to Success at Work (Hachette 2016), in which she presents POAL’s revolutionary approach to learning, growing, and change. The book explores the Becoming Principle® methodology and features real-life case studies, as well as tips, techniques and exercises for readers to create performance breakthroughs in their everyday lives. Praise for Performance Breakthrough has come from top influencers like Susan Cain, Sheila Heen, Stephen Nachmanovitch, and Dan Pink, who writes, “This remarkable book will electrify your work and enliven your soul.”

In 2020, Cathy opened a new chapter of her (radical) life, devoting herself full-time to promoting social change by helping to grow the global performance activism movement. She’s an organizer for the Performing the World and the Applied Improvisation Network global conferences, an advisory board member of the Freestyle Love Supreme Academy; on the faculty of the East Side Institute, an international center for performance activism; providing pro-bono training and consulting to grassroots programs and organizations (such as the award winning All Stars Project), with more to come. Cathy continues to perform musical improv comedy, and after a long hiatus she’s now back singing jazz; including at the San Sebastian (Spain) Jazz Festival in 2019, and other clubs (and dives) in the NYC area. And she still likes to kickbox. A lot.