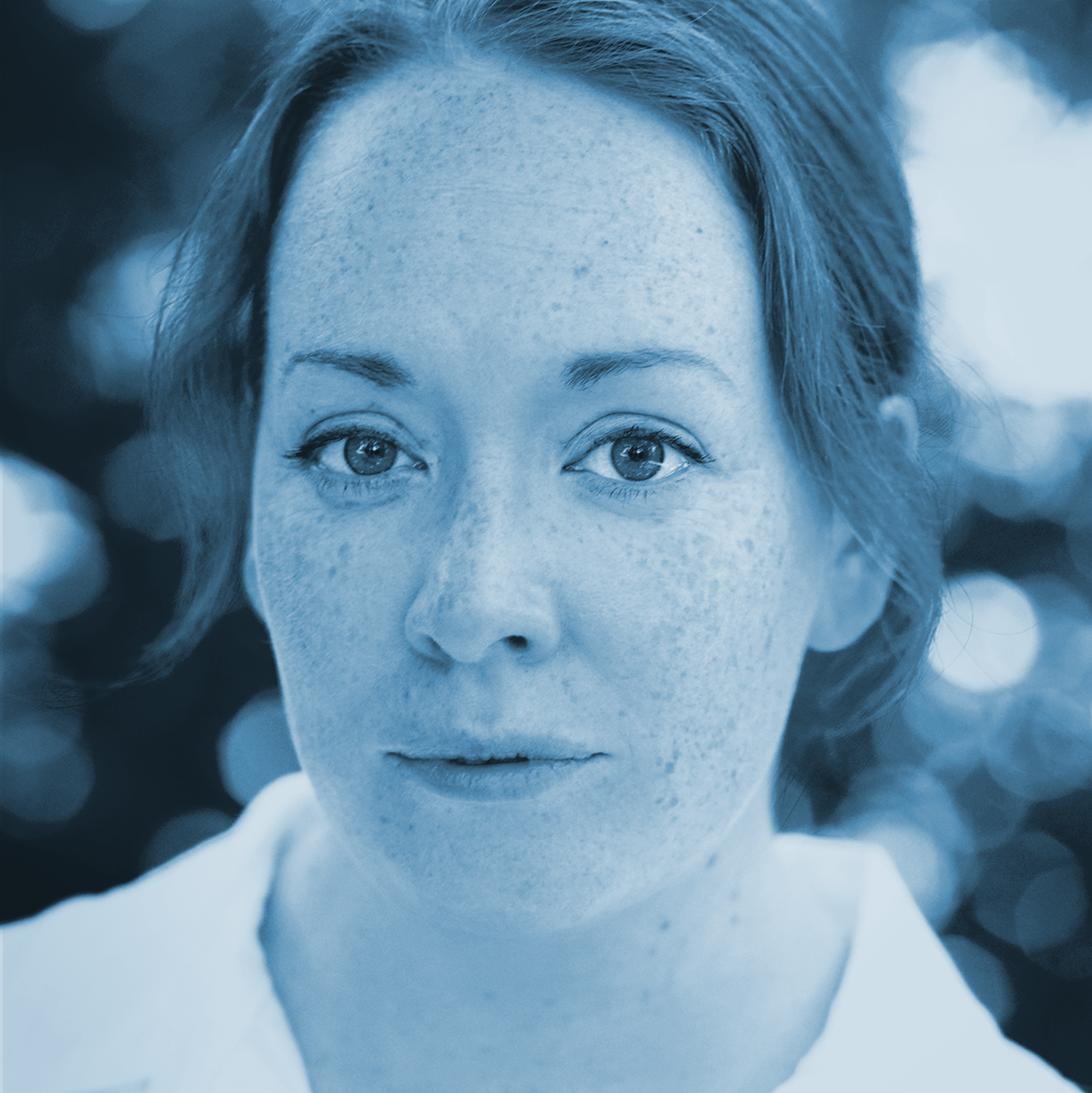 Amy Botes believes that “all the world’s a stage and all the men and women merely players,” and she uses her extensive experience of treading the boards to inform her coaching and facilitation practice. She has worked as a leadership and communication coach in many settings, both with POAL and through her own company, with clients including Twitter, Wellington Financial, NatWest, Westco Communications, Westminster City Council, Tower Hamlets Council, The Institute of Engineering and Technology (IET), Smart Energy GB, plus a multitude of SMEs and 1:1 clients.

Amy is a professional RADA-trained actress who has performed throughout the UK, mainly on the stage. This included a year-long contract at the Royal Shakespeare Company where she appeared in the Olivier award-winning production of Much Ado About Nothing, starring Tamsin Greig. The skills she has learned from world renowned actors, directors, voice coaches, and creatives are indispensable in allowing her to guide her clients to become the best possible versions of themselves.

Amy is also a voiceover artist and recently appeared in a popular exhibition at the British Library, entitled: “Elizabeth and Mary: Royal Cousins, Rival Queens,” where she voiced a fascinating set of documents written by Mary, Queen of Scots. This included a deeply visceral sonnet that Mary wrote on the eve of her execution.