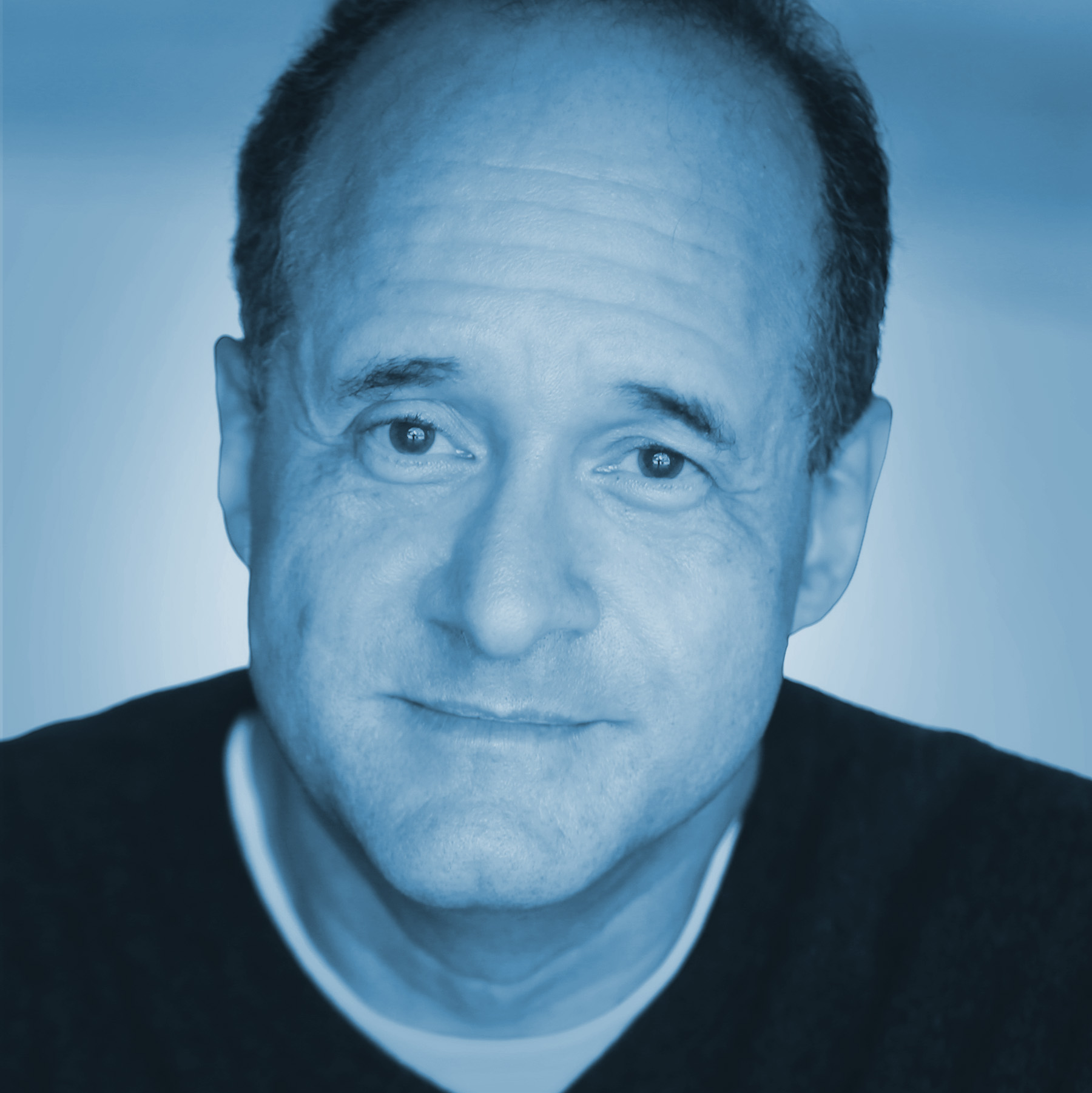 Adam Grupper has been a key player in developing and delivering many of POAL’s most ambitious learning and development programs. He incorporates the actor’s toolkit into all his training, and specializes in helping senior executives enhance their presence and to become better listeners, communicators and leaders.

A professional actor with nearly 30 years of experience, Adam has performed in numerous Broadway productions including Lincoln Center’s My Fair Lady, Into the Woods, Guys and Dolls, The Addams Family, Wicked (as the Wizard himself!) and the 2015 revival of Fiddler on the Roof. His TV credits include Homeland, Rise, The Blacklist, Master of None, Elementary, all the New York-based Law & Orders, Fringe, Ugly Betty and The Sopranos. His film credits include Music and Lyrics, Night at the Museum, Pippa Lee and Two Weeks’ Notice.

A graduate of Yale University with a BA in psychology, Adam was an instructor at New York University’s Tisch School of the Arts theater conservatory, CAP 21 for seven years. He is a recipient of The American Society for Training and Development’s Ronda J. Ormont Award. As a performer, he has received the National Institute for Music Theater’s Mary Martin Prize, a Theatre Alliance of Greater Philadelphia’s Barrymore nomination for best actor, and numerous audiobook honors from Audiofile Magazine, Publishers Weekly, iTunes, SOVAS and the Audio Publishers Association.