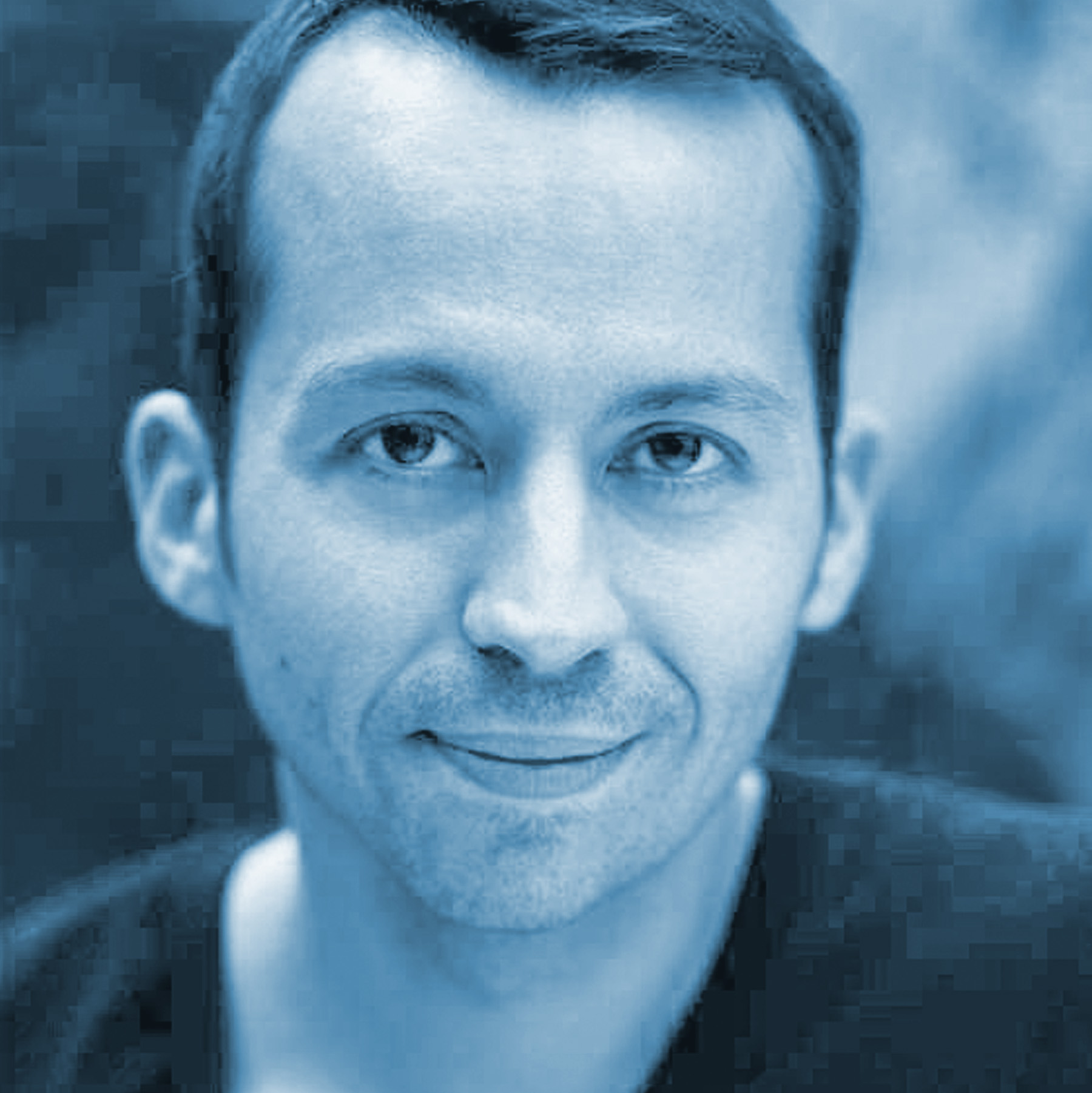 David Crabb teaches storytelling to a diverse array of audiences. He is an executive coach who has lectured and led workshops on business and educational storytelling for some of the world’s best-known brands, and for the Writers Guild of America, General Assembly, Course Horse, NYU Tisch School of Arts and NYC Social Media Week. He has instructed groups and individuals at NYC’s Upright Citizens Brigade, The Moth, The People’s Improv Theatre, The Story Studio, and Manhattan Comedy School. David is a storytelling mentor for veterans and caregivers through the Wounded Warrior Foundation and is currently a lead instructor for The Moth’s Storytelling Program, where he also hosts events and facilitates corporate workshops.

In 2012, The New York Times showcased David in an Arts Section feature on storytelling. His memoir, “Bad Kid,” based on his New York Times Critics’ Pick solo show of the same name, was released last year by HarperCollins. This Fall, Audible.com will release his original storytelling series, “Stories In Session,” featuring stories from and interviews with the nation’s best-known storytellers.

David is a Texan in love with that state’s (aka the real) guacamole and breakfast tacos; his disdain for New York’s versions is known to all he has met. He loves horror films, ’80s music from England, fancy coffee, and wouldn’t mind retiring to an island of dogs — yes, dogs. Texan or otherwise.