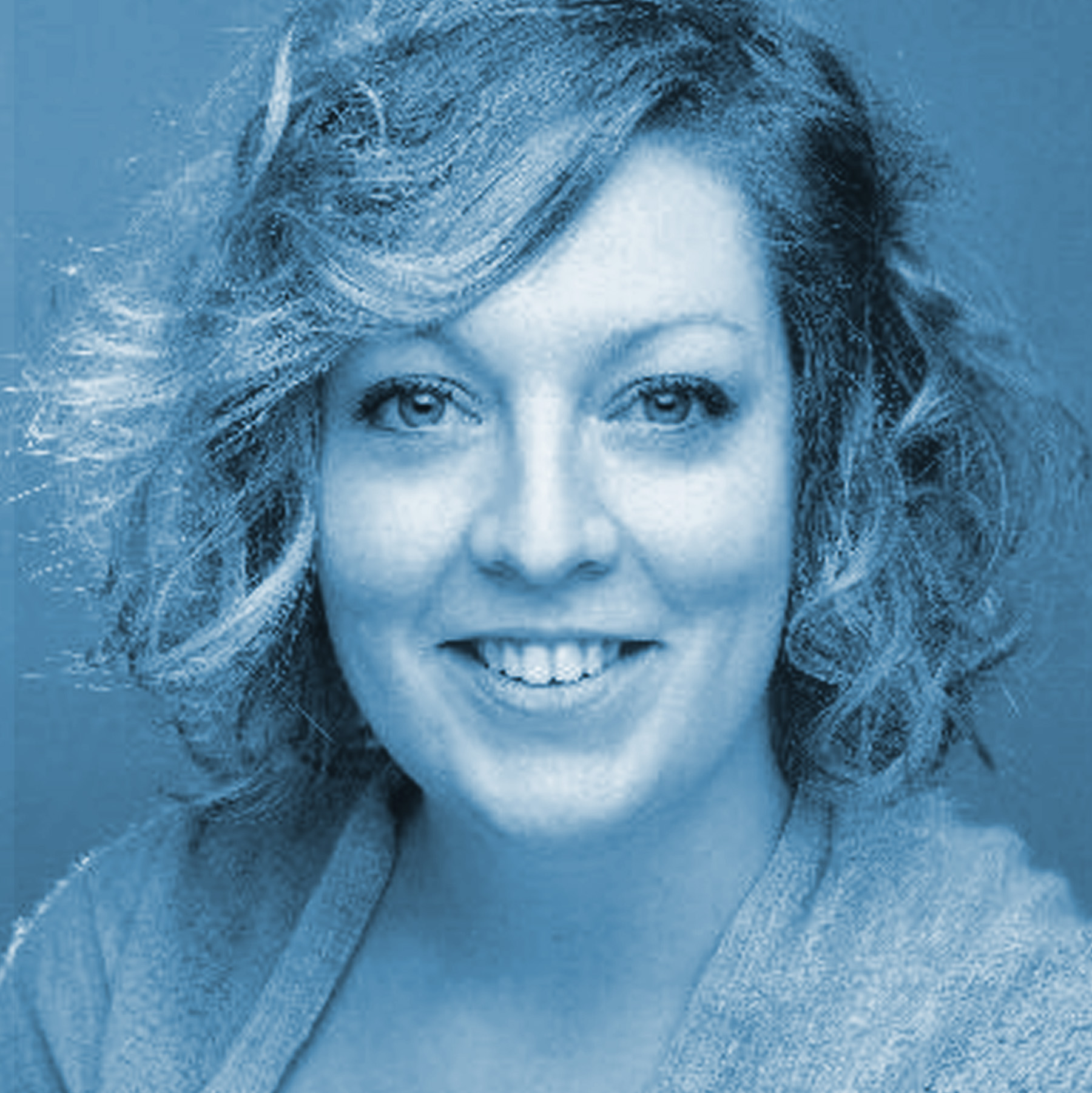 Amy’s career started in management consultancy for FTSE small cap companies (London) after a brief spell in HR (Sydney) before retraining as a teacher (Oxford) and then attending drama school (London, again!).

She began improvising over a decade ago, initially specializing in short form games in the style of “Whose Line is it Anyway?” before moving to improvising musicals and plays. She currently performs in the West End in an improvised Jane Austen show — “Austentatious” — which has enjoyed three UK tours, sold-out runs at the Edinburgh Festival, and a special commissioned episode on BBC Radio 4. She also directs and performs in an improvised Enid Blyton Adventure for grown-ups, coaches Improv at The Actors’ Centre and Nursery Theatre, and regularly appears on the London Musical Theatre circuit.

Amy was born in Germany in a portacabin guarded by an armed security officer (her parents have never quite fully explained why). She’s very crafty: makes her own greetings cards and jewelry, bakes a good cupcake, and has recently been taking modern calligraphy lessons. You will never find Amy’s house without a vase of fresh flowers and a bottle of Prosecco in the fridge. She is currently learning to run despite having the knees of a 70-year-old.